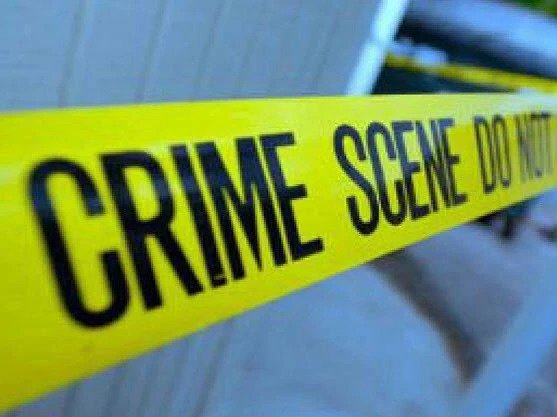 Two poachers were captured in the hunting areas on the territory of Reklynets district council. The press service Zhovkva Forestry reported this.

The men organized a night hunt to hares despite the fact the legal opening of the hunt will be delayed by 10 days. It was November 25, 2018. Two motorcycle-riding hunters went on an illegal hunt. At midnight on November 15, the raid brigade took them into custody at the forest field hunting grounds.

“During that period, hunters managed to hunt four carcasses of the Hare, thus causing damage at the hunting farm in excess of UAH 32,000,” says Zhovkva Forestry, a State Enterprise.

On the spot, a report was prepared on an administrative violation to hunting rules. To determine the amount of administrative penalties, the court will receive the protocol. Additionally, the weapons were taken from poachers and given to the Sokal Regional Police Department in order to conduct further investigations.

All rights belong to TRK Sokal