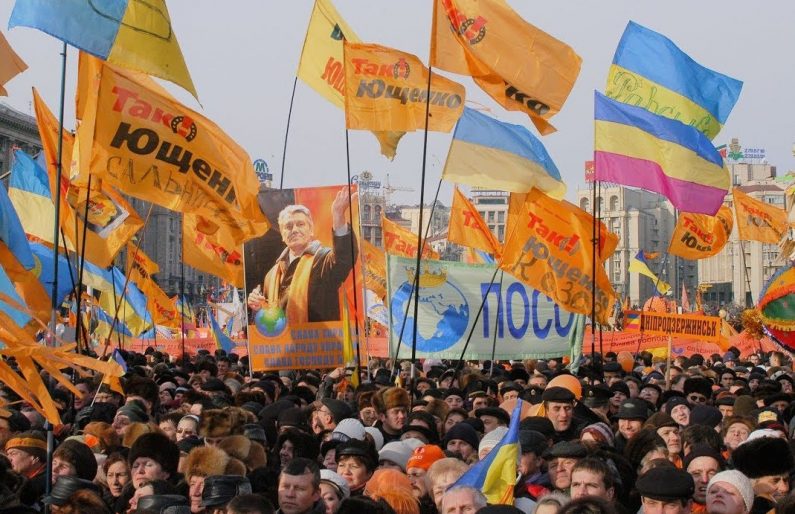 The preparations have begun for the Day of Dignity and Freedom and the Day of Remembrance of the Victims of the Holodomor by the district authorities. Mykola Polandchuk, the Deputy Head of Sokal Regional State Administration held a meeting to discuss relevant issues on November 13.

After much discussion, it was decided that a patriotic event would be held at the district People’s House on the Day of Dignity and Freedom on November 21st, with participation of clergy, students, and leaders from the city and district.

November 24, in memory of the Holodomor victims, at the Cathedral of St. Apostles Peter, Paul and others will be mourning the victims of the Holodomor from the Cathedral of St. A memorial service will take place, with a chamber, silence, and lighting candles. All churches in the district will hold funeral services. Holodomor victims will be remembered with funeral bells. They will also participate in the All-Ukrainian Action “Light a Candle”. Expositions are held in the libraries in the district. Round tables and thematic lessons are organized within educational institutions.

All rights belong to TRK Sokal